Tiger Balm ‘Works Where it Hurts’. This is the Story of Its Rise, Fall, and Rise Again

Tiger Balm bears the kind of scent that’s impossible to forget. It lingers in the nose, demands your attention, stirs emotions ranging from undulated bliss to faint disgust; it even invites unsolicited comments.

“You smell like an old man!” bellows a tactless friend, on the one day I decide to slather on Tiger Balm Neck & Shoulder Rub (non-greasy).

Gee, thanks? Immediately I regret having suggested the meet-up. Barely a minute in, and already I’ve been affronted.

Yet here Tiger Balm stands, a centenarian brand that’s one of the beacons behind the Haw Par Group’s S$200 million net worth. How exactly did a humble, all-herbal ointment develop so loyal a following—one that just keeps growing?

“It delivers on its promise: it works where it hurts,” he states plainly. “We’re pain- relieving experts. People trust Tiger Balm.”

It’s so simple an answer, I almost want to challenge it.

In his 27 years at Haw Par Group, the Executive Director has successfully reshaped Tiger Balm into a global brand whose line of 18 products is stocked across over 70 countries. The man knows the product better than you or I ever will, having practically revived it in the ’90s from what might well have been the ointment’s sunset days.

Since Mr Han joined the company in 1991, sales have only increased. In 2018, almost 60 million units of Tiger Balm’s distinct, hexagonal jars of red and white ointment were sold globally.

In the lead-up to meeting him, curiosity led me to run a casual poll in my Instagram stories. Now, I’m no influenza (cough), but the results from my paltry number of followers seemed to run parallel to my opinions about the homegrown brand. 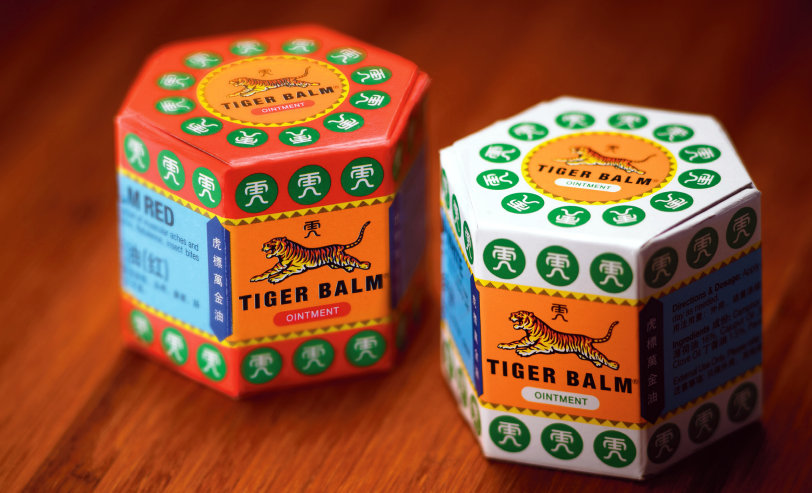 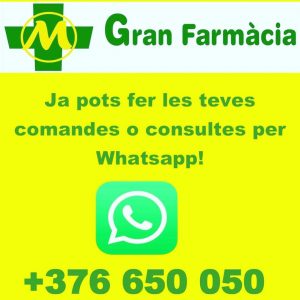 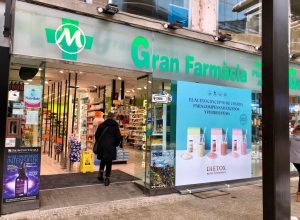 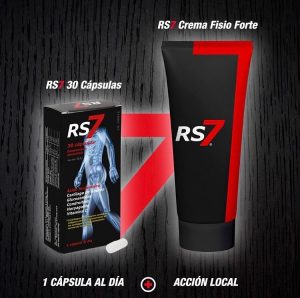 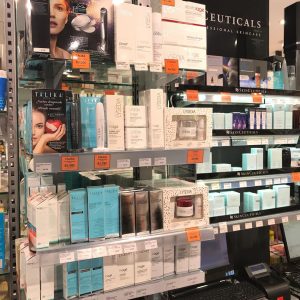 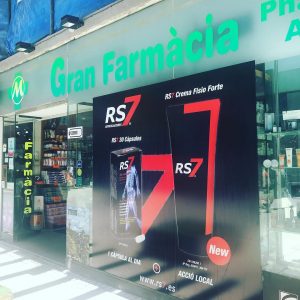 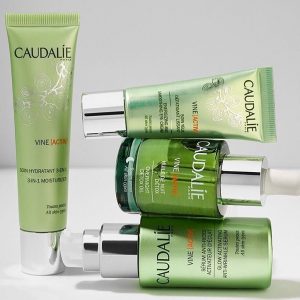 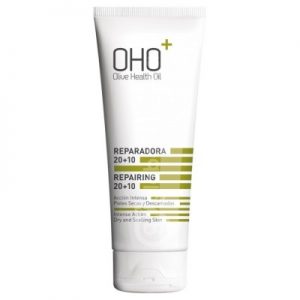 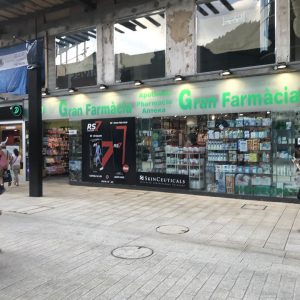 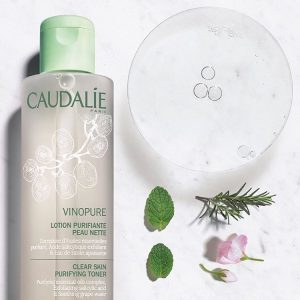 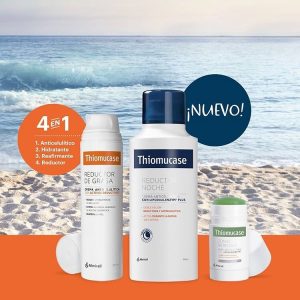 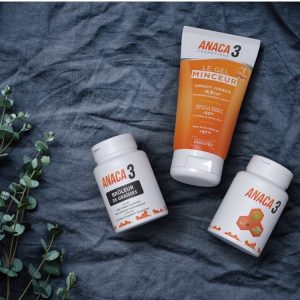 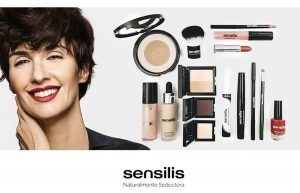 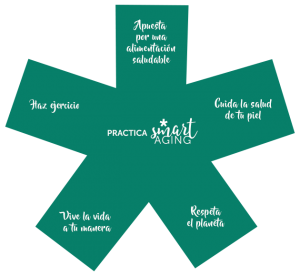 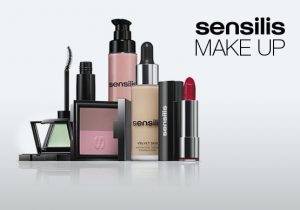 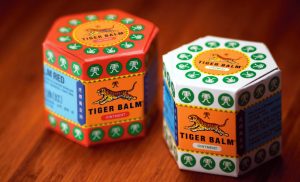 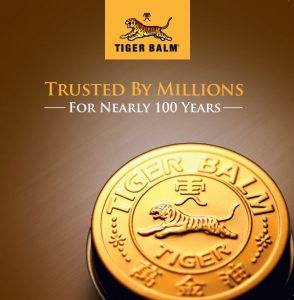 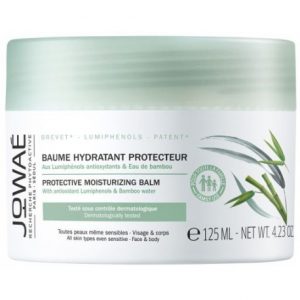 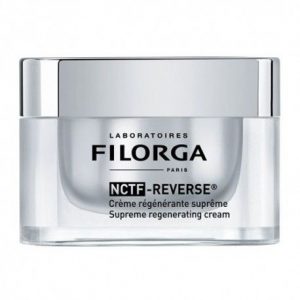 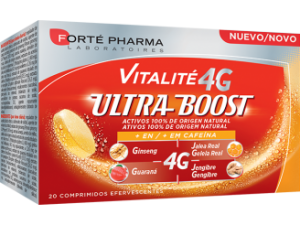 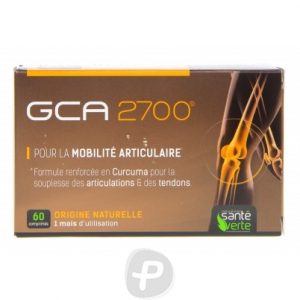 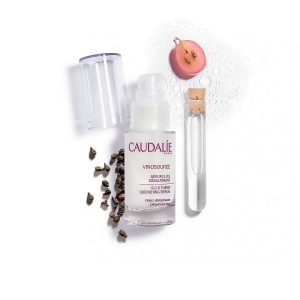